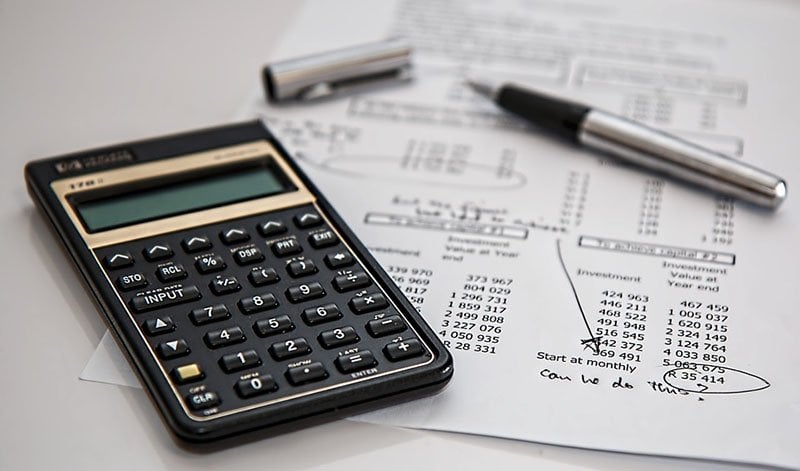 Americans tend to be debt-ridden, and are often caught in the dilemma of deciding between paying their debts first or taking on smart investments to build their wealth. The statistics don’t lie with Forbes.com declaring that the average American carrying 26% of their annual income as debt and the total household debt hitting a record $13 trillion.

Since the circumstances differ greatly for everyone and hence, so do the deciding factors, there is no standard course of action when faced with such a situation. Yet, there are some obvious pitfalls that you should never fall into when it comes to making financial decisions.

For instance, it is essential to make a contribution to 401(k) to get a matching contribution from your employer in order to receive your full salary. In the same way, investing extra cash in order to grow your wealth while carrying credit cards that attract interest rates of 30% and above is also not a good idea. While these are extremes where the answer is quite straightforward, it is the in-betweens where people might end up making the wrong decision between investing and debt-paying, even if by virtue, both have good outcomes by increasing your net worth.

At the end of the day, it is better to choose one if you are unsure as opposed to waiting it out and never making a decision. Beyond merely sorting our your finances into two broad categories of debt paying and investment, do consider the percentage of your income and savings that can build your net worth instead of just taking it up.

Here is a list of factors that should impact your eventual choices between the two:

How you Perceive Debt

A polarising thing, most people have an extreme opinion when it comes to accumulating debt. By virtue, it is natural to think that debt is bad and would not want to take a loan unless absolutely necessary. Even after, they would think of ways to pay off their debt as soon as possible in order to go back to their original status of being debt-free. On the other end of the spectrum are investors who consider debt as a platform to grow their net worth. Even if it might make sense in terms of output and profit to invest when carrying debt, your attitude will end up making you pay off your debt first as it gives you the peace of mind and is in line with what you think it means to be financially independent.

As a general rule, it makes mathematical sense for debts with a higher rate of interest to be paid off first before those with lower rates of interest. Do remember to calculate the real interest rate, which can only be obtained after taking into acc expenses, inflation and taxes. It is always better to get rid of debt that has no option of tax deduction, before moving on to those tax-deductible debts with excellent reviews. In terms of low, fixed-interest debt, it is to your favour to pay it off as slowly as possible when in an environment with high inflation.

In the context of Singapore, the local government has implemented strict rules when it comes to money lending. Licensed money lenders have a well-thought-out borrowing limit and loan interest rates that complement the needs of both borrowers and lenders when they comply with the regulations set in place. 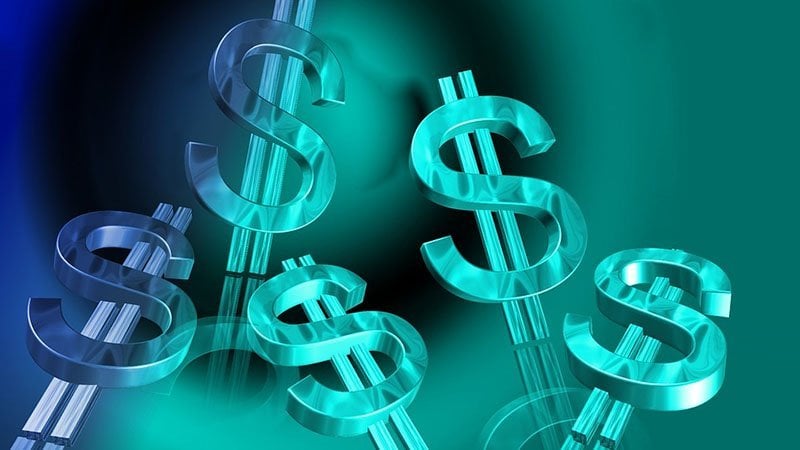 Your tolerance to risk is likely to influence your attitude towards debt. With a higher tolerance is most likely investors, whereas ordinary people tend to prefer paying off their debt to make savings just through interest. Even in terms of investment, it is ultimately the amount of risk you are willing to take that determines the amount and the sort of returns you are able to get. Those comfortable with risk are more likely to go into the equity market, while those who are averse to taking risks have a higher tendency to invest in government and treasury bonds.

Another point for consideration is the investment accounts available when the decision comes around. Since everyone has different avenues of investment, this will differ accordingly and is also dependent on circumstances. For example, should a lucrative tax break be offered for investments at that time, it might be the better option to use it rather than using it for debt-paying.

In terms of numbers, paying off a debt with a 2% interest rate might not seem wise with the investment opportunities that can promise 10%. Thus, when money should naturally be allocated to high-returns investments rather than to pay debts. However, the opposite can occur when the interest rate for the debt is higher than the expected return on the investment, such as credit card debts. As mentioned earlier, you should once more consider the impact of expenses, taxes, and inflation in such scenarios.

There are some cases where even low-interest debts should be paid off first, such as when the investment asset valuation is high, as the returns for these tend to be lower. When the market is bearish and valuation drops, grab such chances to make investments instead.

If the opportunity arises for you to make tax-free investments, it is far more logical to take the opportunity, instead of paying off low-interest-rate loans such as a home mortgage. In the long run, these allow your wealth to grow. Wealthier people have healthy bottom lines and tend to have financial independence, and can afford to pay off debts much later, whereas less wealthy people might be better off paying off their debt earlier. 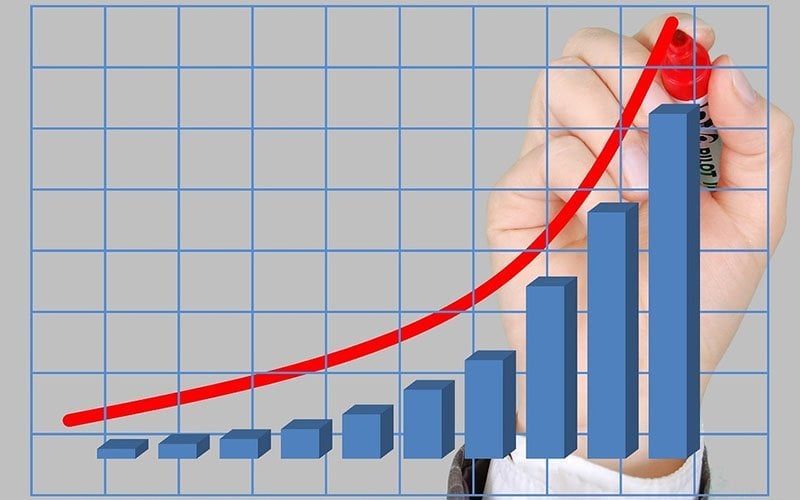 Obtain your employer’s matching contribution to your retirement plan as this is the best way to build your net worth. Be sure to also invest in assets with high expected returns, pay off debts that carry interest rates of more than 10% and be consistent in making the maximum possible contributions to your retirement accounts for a more secure, worry-free future. 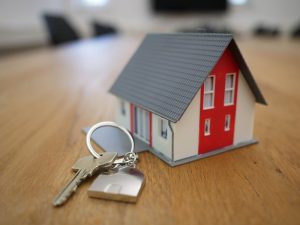 Can I Pay My Rent Using a Credit Card? 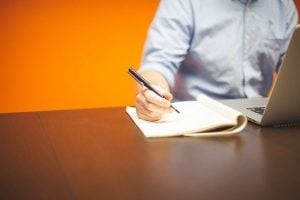 The Habits Every Aspiring Entrepreneur Should Adopt 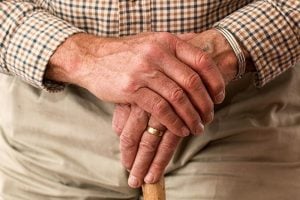 All You Need to Know About the CPF Special Account 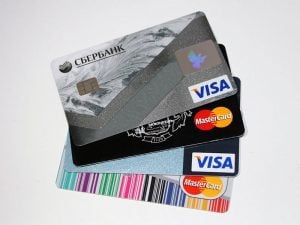 How to Avoid Dynamic Currency Conversion When you Travel 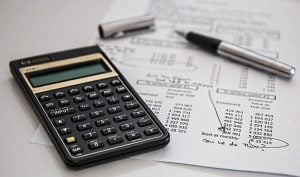 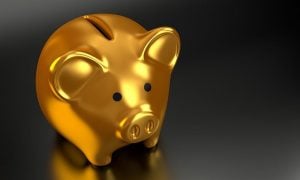 Maximising your Credit Card in Singapore

Get An Instant In-Principle Approval And Collect Your Money On The Spot!

* All fields are required.